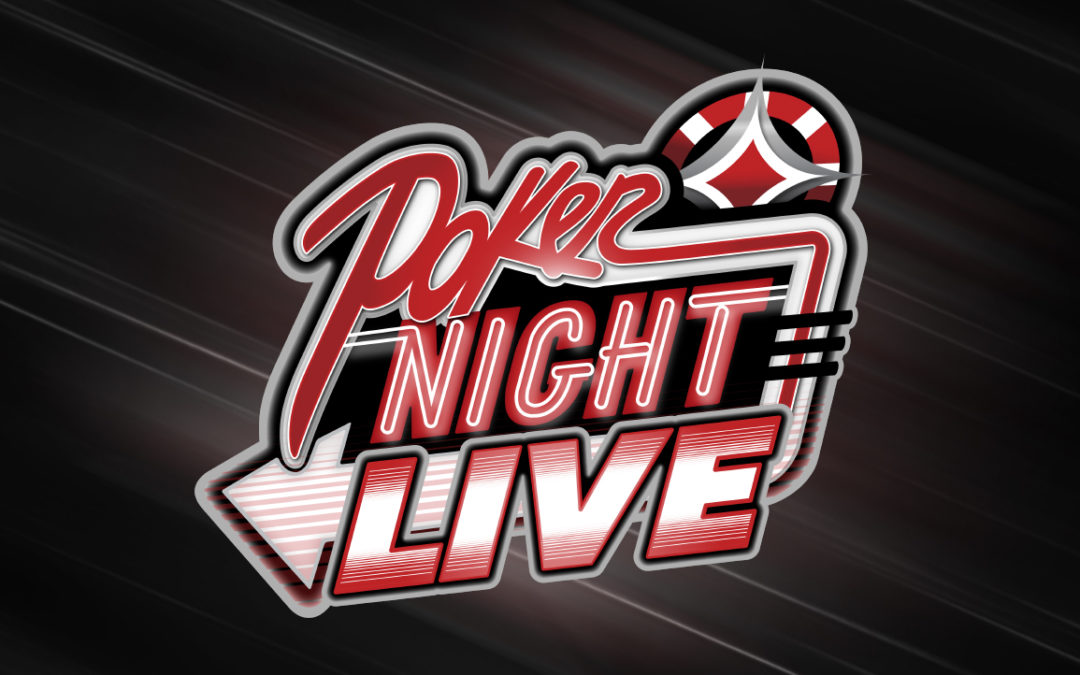 Chicago, IL (February 21, 2018) – The hit TV series Poker Night in America (PNIA), produced by Rush Street Productions, is excited to announce the launch of a new LIVE “celebrity” version of its TV series.  Poker Night LIVE will air on CBS Sports Network, starting this spring on March 20, 2018.  In response to the popularity of its live poker events streaming on Twitch®, Rush Street Productions wanted to bring that same exhilarating experience to traditional TV, welcoming a larger audience, many of whom don’t use internet streaming platforms.

“We’ve been re-imagining TV poker for the past four years, making it more fan friendly with famous faces and a fun atmosphere,” said Todd Anderson, President of Rush Street Productions.  “This is the latest exciting step as we continue to revolutionize how fans can watch poker. Anything can happen on live TV and probably will with a table filled with celebrities!  The viewers will be able to see and hear everything that’s happening, just as if they are another player sitting at the table.”

Poker Night LIVE will debut at 10pm Eastern, 7pm Pacific on CBS Sports Network starting March 20th and will air, every Tuesday, for 13 weeks.  The live show will be a more celebrity centric version of the popular PNIA cash game, only with lower stakes so the stars can just have fun and let loose, with no worry about making mistakes.  The show will be shot on location from the Gardens Casino, located just south of Hollywood, CA.  Phil Hellmuth, 14 time WSOP bracelet winner, has signed on for the first show.  Other celebrities appearing will soon be announced.

“This will be unlike any poker show currently on TV,” said Anderson. “Poker Night LIVE  will be more like a Hollywood home game brought directly into viewers homes with lots of interesting guests, lots of laughs and lots of live action.”

Poker Night LIVE will also be trying something completely new, as host Joe Stapleton will leave the announcing booth to take a seat at the TV table.

“Stapes (Joe Stapleton) is a huge talent, and a blast to play poker with! With his comedic skills and vast experience at calling some of the most iconic poker hands of all time – we can’t wait to watch him mix it up with Celebs on Live TV,” explained Poker Night LIVE’s recently named Executive Producer Jonnie Kedj, known for his work on other shows including Celebrity Poker Showdown, the World Poker Tour® and the PokerStars® Big Game.

Poker Night LIVE  will be an addition to the successful PNIA series that has been airing on CBS Sports since June 2014 and has just been renewed for yet another season.

All TMs are property of their respective owners. Use in this release does not imply endorsement.